"Very good and she has a high profile." Chambers & Partners 2014

Susan is one of the leading lawyers on EIA issues. Her notable cases have included the landmark R (Barker) v London Borough of Bromley [2006] UKHL 52 in the House of Lords (following a reference by the House of Lords to the European Court of Justice) and R (SAVE Britain’s Heritage) v Secretary of State for Communities & Local Government [2011] EWCA Civ 334 in the Court of Appeal – a victory for SAVE Britain's Heritage in 2011 that demolition of buildings can be a project subject to the EIA Directive - something the UK Government had been vigorously resisting.

Susan has acted in many historic environment matters concerning listed buildings, conservation areas, listed buildings and scheduled monuments and cases including numerous cases for SAVE Britain’s Heritage, most recently on attempts to prevent the demolition of Lime Street heritage assets in the buffer zone of Liverpool’s world heritage site and successfully prevented demolition of the Welsh Streets in Liverpool including most of the street where Ringo Starr was born.

In village greens, she acted for residents in the Supreme Court in R (Barkas) v North Yorkshire CC [2014] UKSC 31 concerning whether local authority land is capable of being registered as a town green under the Commons Act 2006 and won the case of R (Goodman) v SEFRA [2015] EWHC 2576 for local resident Ms Goodman reducing the scope for local authorities to rely on ‘implied’ appropriation and implied permission for recreational use so as to defeat a town green application.

Susan has been acting for the Friends of Finsbury Park in their challenge to Haringey Council’s decision to close the Park for the Wireless Festival, resulting in the closure of large parts of the park for long periods in the summer.

Susan is also acting for the Friends of Finsbury Park in relation to challenging the grant of a licence to the Wireless Festival.

Susan joins Harrison Grant from the Cambridge firm Richard Buxton where she was a partner from 2000 to 2016, having qualified as a solicitor in 1991 with Bischoff & Co (later merged with Frere Cholmeley to form Frere Cholmeley Bischoff), a City of London firm, and where she was an assistant solicitor in the Litigation Department until September 1996. She left to pursue her interest in environmental law, and was awarded a Masters of Laws degree in environmental law with merit from SOAS in 1997.

Susan was The Times' ‘Lawyer of the Week' in January 2007 and has been named on the list of Women of Influence in Planning 2017 compiled by the Planner, which is the official monthly magazine of the Royal Town Planning Institute.

Susan is a Fellow of the Royal Society for the Encouragement of Arts, Manufacturers and Commerce. 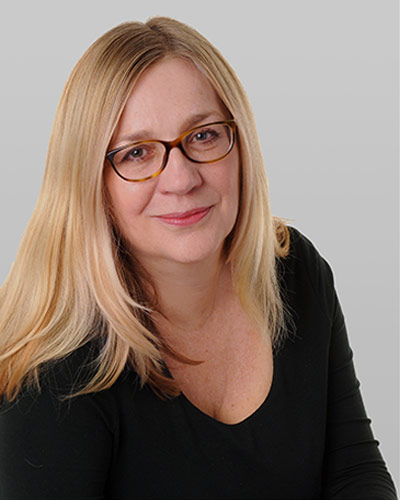