Magdalena is a public interest solicitor who joined Harrison Grant from a City of London firm in October 2018. She has particular experience in planning and environmental law, including advising on and acting in judicial review proceedings.

She has advised individuals and community groups on a range of matters such as development threats to ancient woodland and habitats, challenging planning decisions affecting green spaces, and urging enforcement action for breach of conditions. Magdalena is also involved in work for NGOs, particularly in relation to opposing a proposed nuclear new build in North Wales. She is also assisting with the legal challenge of the Government’s decision to allow a third runway at Heathrow Airport, as well as a high profile case brought by a trade union on the right of collective bargaining under the European Convention on Human Rights and its applicability to the ‘gig economy’.

Magdalena is a member of the Association of Lawyers for Animal Welfare, and regularly contributes to publications which campaign for the closure of the international ivory trade. 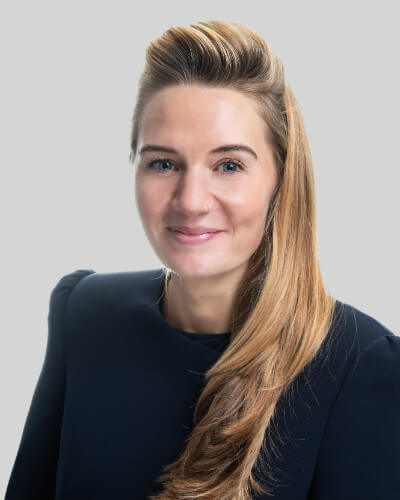