Kate’s wide experience includes working in private practice, a law centre, as in-house solicitor for NGOs and lecturing law at two universities. With Stefanie Grant, she founded Harrison Grant in 2004 as a niche practice to provide excellent and affordable services mainly to campaign groups and charities focused on public law, protecting the environment and human rights.

Since then she has represented individuals and groups in a number of public interest cases, including judicial reviews, (for example, challenging government policy on nuclear power, the government's decision to support a 3rd runway at Heathrow and to pursue HS2), other High Court cases (for example representing Labour Party members who were denied a vote in the 2016 leadership contest), Information Tribunal hearings (for example whether the Duchy of Cornwall is a public authority and the meaning of "environmental information"), the European Court of Justice and other international fora (including the International Tribunal of the Law of the Sea and the Aarhus Compliance Committee). In 2014 she was picked for her litigation skills in the “Lawyer Hot 100”.

Recent cases include a challenge to the allocation of quota under the Common Fisheries Policy (January 2016), the meaning of public authority under the Environmental Information Regulations (March 2016), rights of Labour Party members (August 2016), whether there could be a challenge to the Government’s support for a 3rd runway before the designation of a National Policy Statement (January 2017) and the meaning of "environmental information" (July 2017).

She is ranked in Tier 1 by the Chamber's Guide to the Legal Profession for claimant work saying "she has incredible energy, a very powerful intellect and legal mind....". 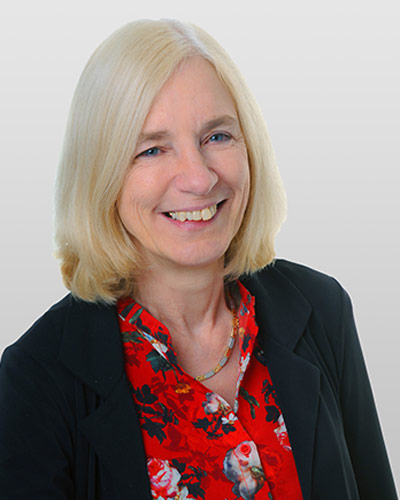